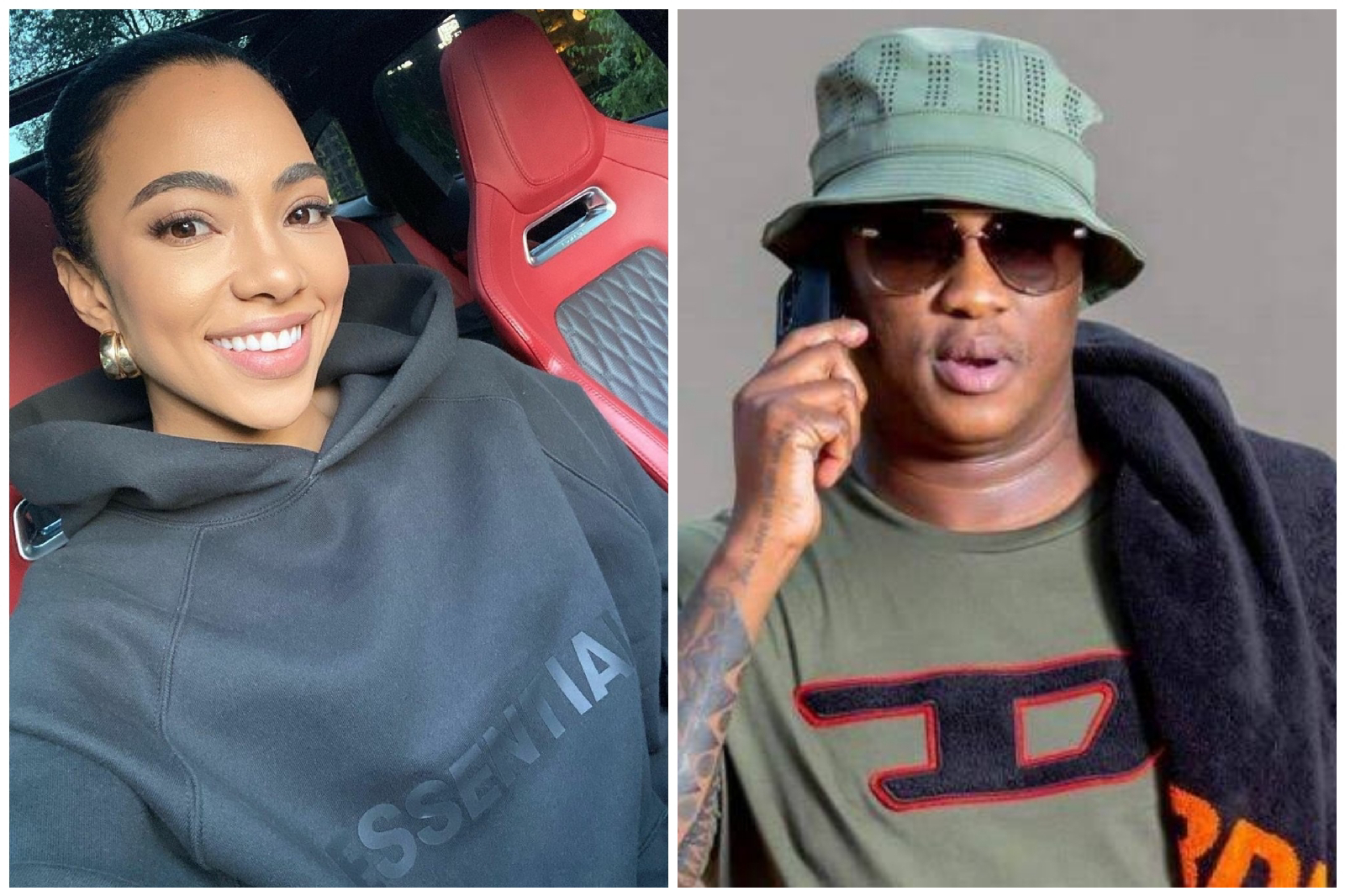 While on Podcast and Chill With MacG, Jub Jub, made a huge and shocking revelation. Alot of South Africans are just finding out for the first time that Jub Jub and Amanda Du Pont once dated each other.
While Jub Jub was talking about his good life, MacG then asked him which ladies he was smashing then.
(adsbygoogle = window.adsbygoogle || []).push({});
Jub Jub, so blunt, responded by saying “Amanda Du Pont, after MacG had called her name. Jub Jub says Amanda was one of the ladies he once had sex with.
Jub Jub says he messed the relationship up, because he was stupid.
He continued as he revealed that he had to dump Amanda for Kelly Khumalo, which led to Kelly being pregnant.
He says: “She was one of them.
It was good.
I f*cked up, because I was stupid.”
Reactions from South Africans below:
Sello Somo
@Maphuti06673784
Am I the one who didn’t knew that Jub Jub dated Amanda du Pont? #podcastandchillwithmacg.
m a s h e s h a Dash symbol
@_mashesha
Apparently Jub Jub broke up with Amanda du Pont because of Kelly Khumalo.
Mnyamande
@elonmaskschild
Oho so Kelly is the reason why Amanda du Pont and jub jub broke up.. after God fear women.
they3nvy_.ndi
@Malume_Ndii
JUB JUB na jola le Amanda Du pont then he fucks up n gets kelly khumalo pregnantLoudly crying faceLoudly crying faceLoudly crying face #PodcastAndChill.
Xolani Ngcobo
@XolaniNgcobo167
#macg #PodcastAndChill
Amanda Du Point doesn’t take nonsense
You cheat, she’s out.
Short biography of Amanda Du Pont:
“Amanda du-Pont (born 26 June 1988) is a Swazi-born[2] South African actress, model and television host. Du-Pont is known for her portrayal of Senna in the CW drama series Life is Wild and Sharon in the SABC 3 comedy-drama Taryn & Sharon. Currently, she stars as Ashley in the Netflix thriller series Shadow. She is known for acting on the South African soap opera Skeem Saam as Nompumelelo ‘Lelo’ Mthiyane. In July 2018, Du-Pont got engaged to businessman Shawn Rodriques in the Maldives.”
Video below: